When Soul was about six months old, we were invited to pitch for a project for SSE.

When SSE awarded us that project, they weren’t looking for a long-term relationship. Yet, nearly a decade later that’s where we’re at.

Clichéd it may be (though clichés do exist for a reason) the reason we’ve worked together for so long is down to the relationship we share: one of mutual respect.

We trust each other. Not everything we do works, of course. But when things don’t go according to plan, we work out why and we put it right. If the belief and chemistry is right, relationships flourish and good work follows.

The initial project was to overhaul what was then called the on-boarding journey. It is now called the customer welcome journey.

There are many moments when a communication might be needed to keep a customers switch to SSE on-track. (Surprisingly, perhaps, there are many things that can go wrong – such as sending in someone else’s meter readings because you live in a flat or, more mundanely, the registered address is different to the given address).

For customer-centric organisations the revising of the welcome journey might sound like small beer. For a power generating company that happened to have a division selling energy to customers, customer-centricity was a bit voodoo-like.

It used to be that customers were acknowledged as having joined SSE somewhere between 28 days and 42 days after they’d switched.

It was in that window that SSE would start supplying energy to the switching customers home.

Naturally, to an engineering led company, the day of supply was when they became a paying customer so that’s the logical time to say ‘welcome’.

We explained that for customers the switch happens when you click the button on the internet comparison site. That’s the ‘logical ’ place to say welcome. The job thereafter is to manage expectations.

So the revised programme now says thanks after people hit the button and duly manages expectations.

The net result is SSE lost far fewer customers through the welcome process than they used to. 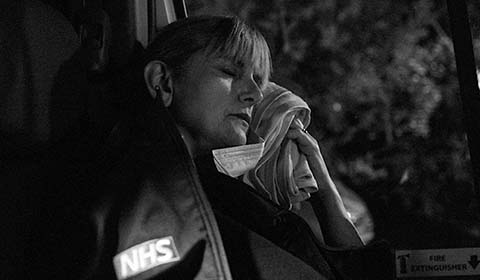 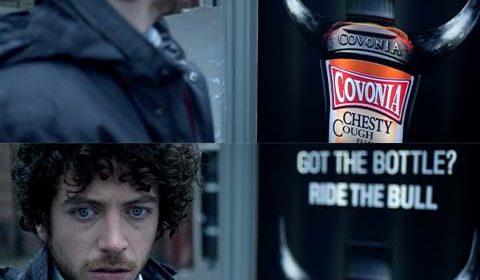 Covonia – Bucking the trend to outrun the competition Read more 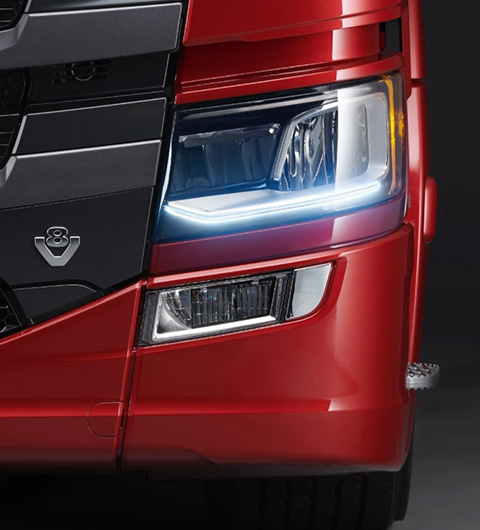 Scania – V-Breathtaking, The Very Best of Everything Read more 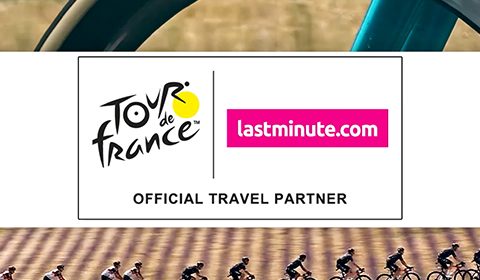 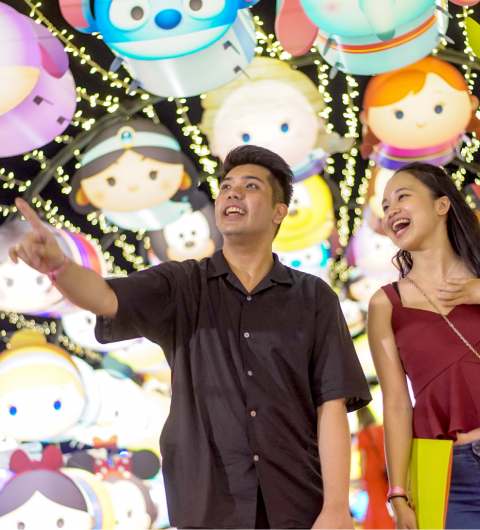 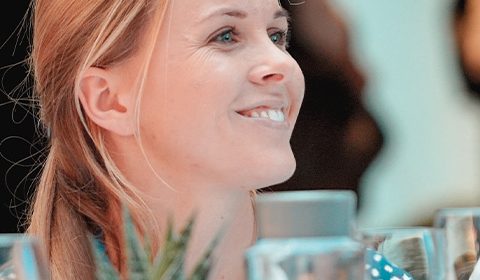 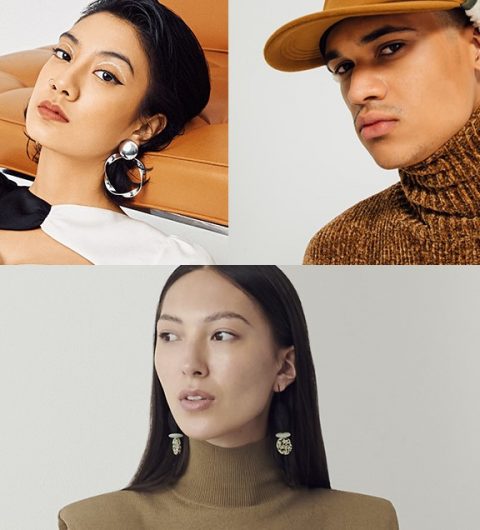 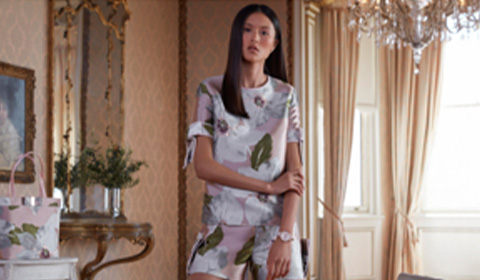 Ted Baker: Why We Buy What We Do Read more 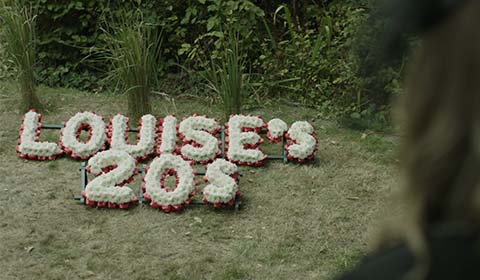 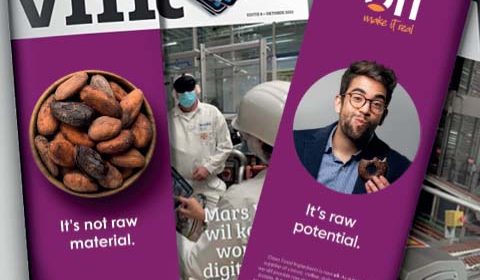 Ofi – A taste of the future: launching a planet-conscious B2B brand across the globe Read more 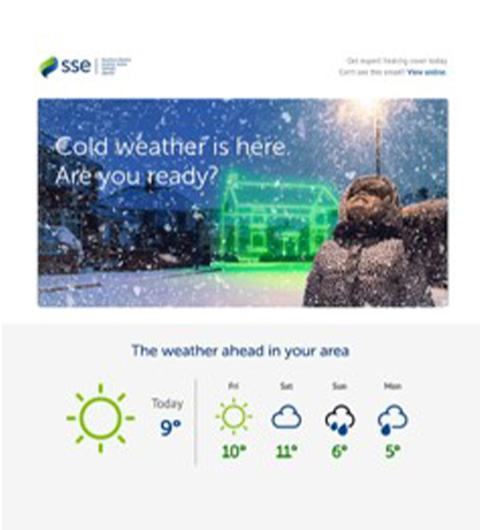 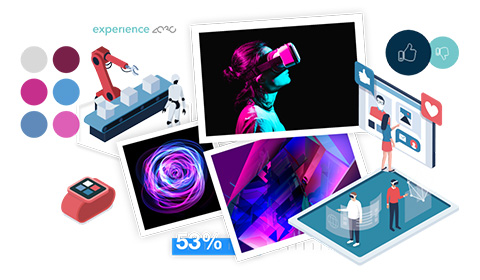 April 6: Presenting the future of tech for SAS Read more 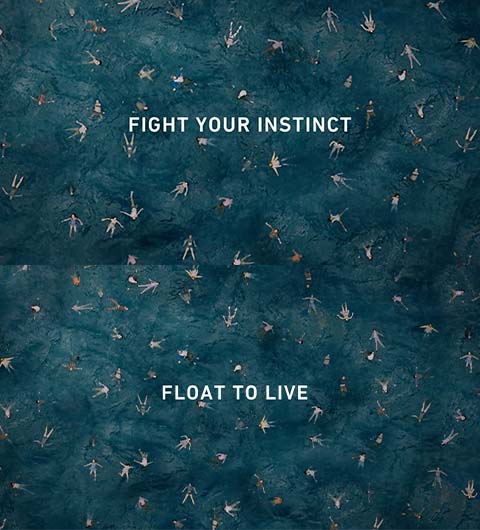 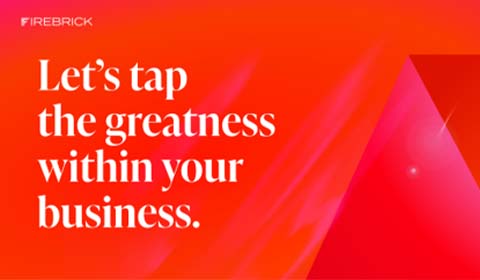 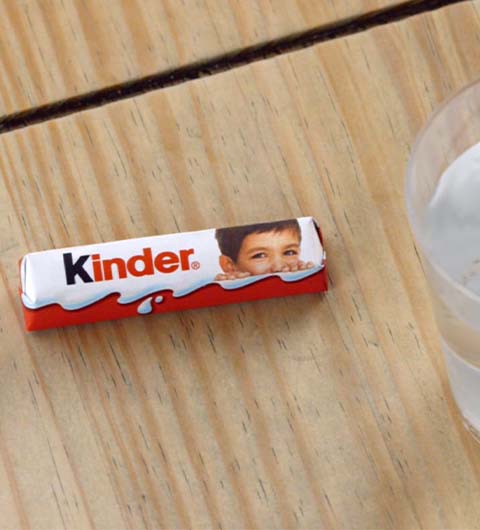 Kinder – Isn’t it great when we can say yes to our little ones? Read more 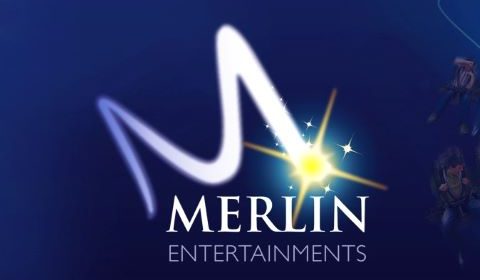 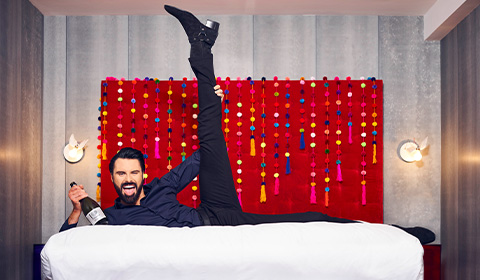 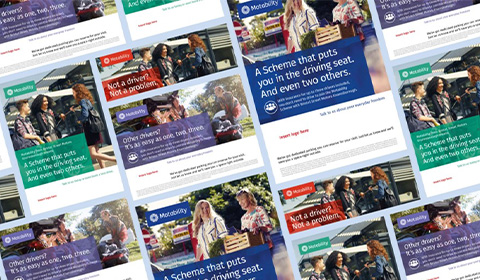 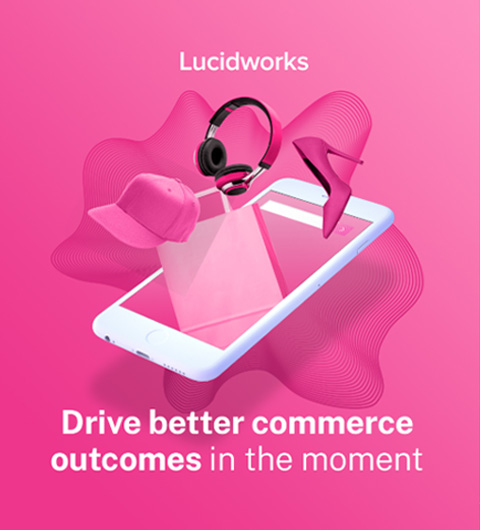 April 6: Lucidworks in the moment, creating a category for delightful experiences Read more 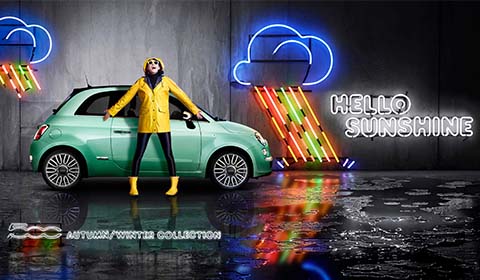 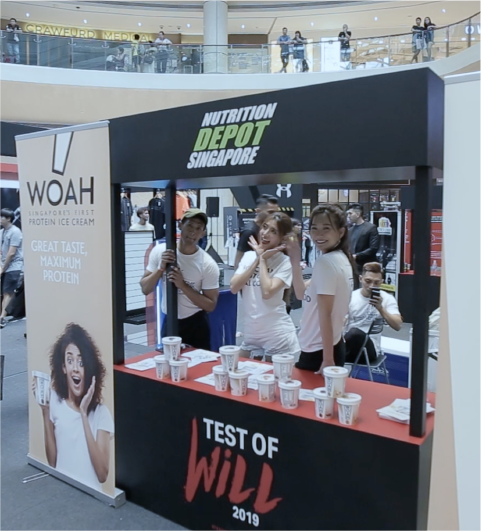 Alive champion the underdog for Under Armour Read more 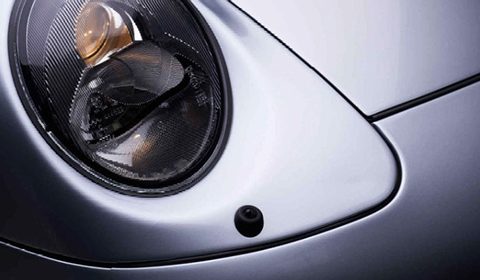 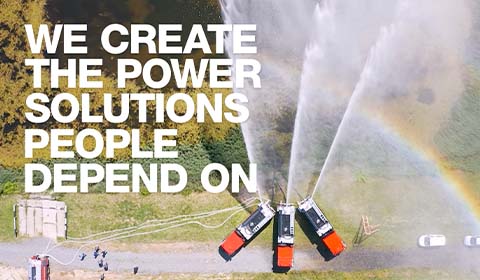 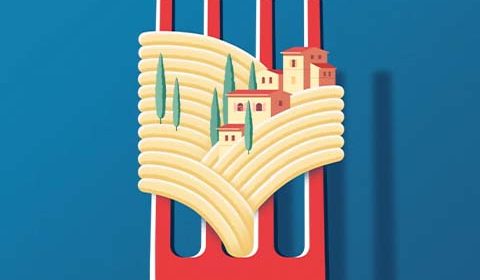 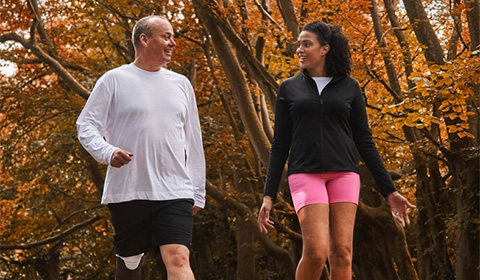 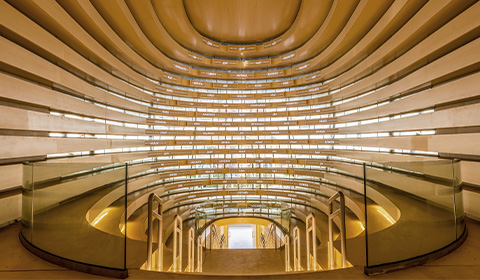 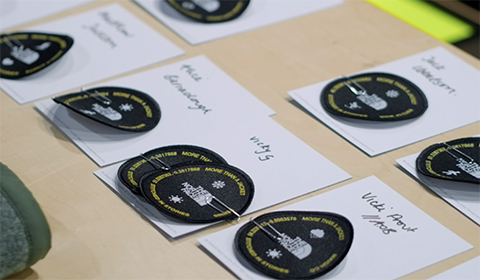 More Than a Jacket Read more 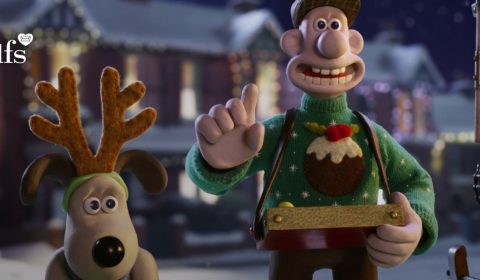 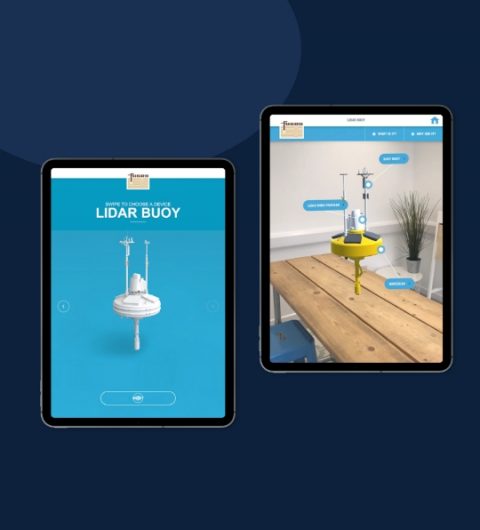 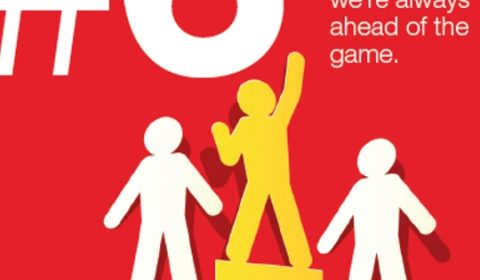 Putting the leading brand back on top Read more
We use cookies on our website to give you the most relevant experience by remembering your preferences and repeat visits. By clicking “Accept All”, you consent to the use of ALL the cookies. However, you may visit "Cookie Settings" to provide a controlled consent.
Cookie SettingsAccept All
Manage consent