Campaigns developed by Story in conjunction with North East-based client Fresh have been featured in an important independent review report – Making Smoking Obsolete – by Dr Javed Khan OBE for the government.

In 2019, the government set an objective for England to be smoke free by 2030. Dr Javed Khan’s report – commissioned by Sajid Javid, Secretary of State for Health – put forward a series of recommendations, including the continuation of targeted media campaigns to encourage people to quit smoking. The examples used in the report were case studies of three of Story’s behaviour change campaigns for Fresh.

Ailsa Rutter OBE, Director of Fresh and Balance said: “The impactful campaigns we have created over the years with the support and input of Story have seen proven results in reducing smoking, following the clear evidence about how best to maximise their reach and their effectiveness. The North East has seen the largest fall in smoking in England since 2005 when 29% of people smoked (down to 15%). The publication of this report is a landmark moment which will set the agenda for action over the next few years.” 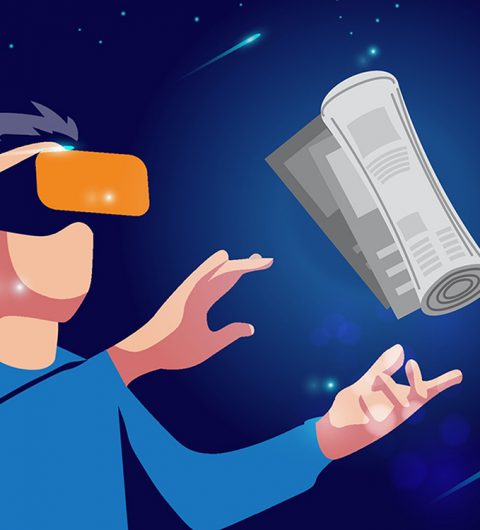 Getting meta, print can be digital’s shiny object Read more 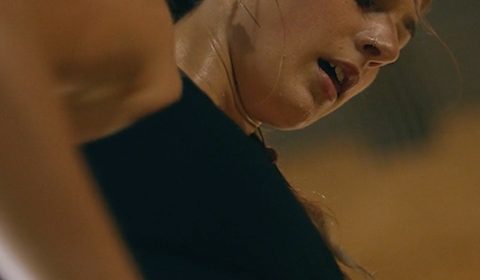 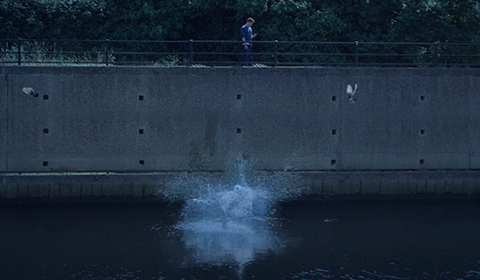 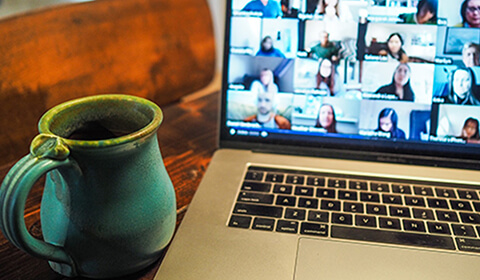 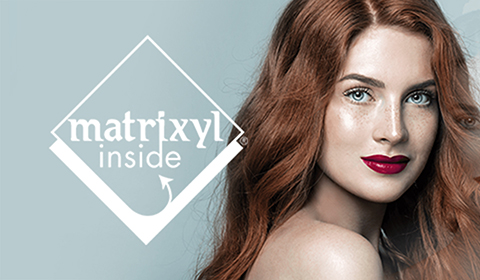 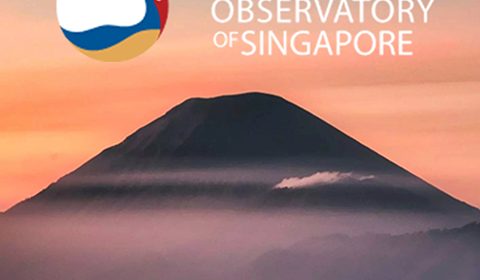 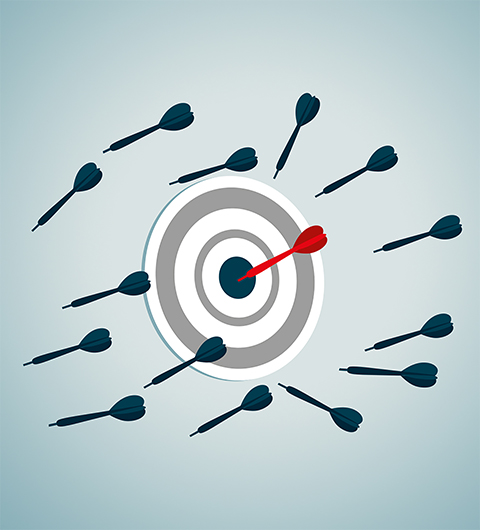 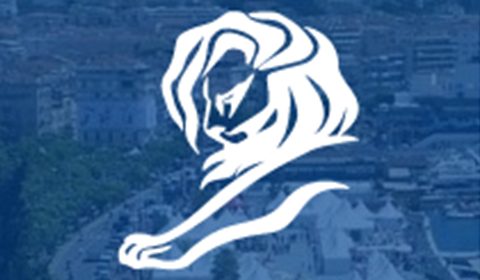 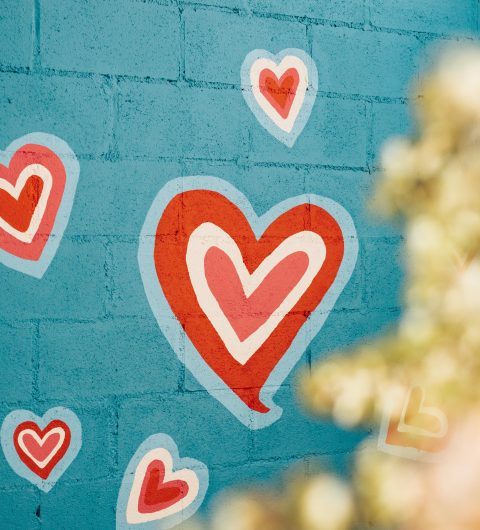 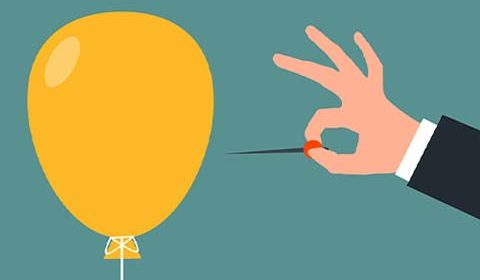 Inflation and the battle of the brands Read more 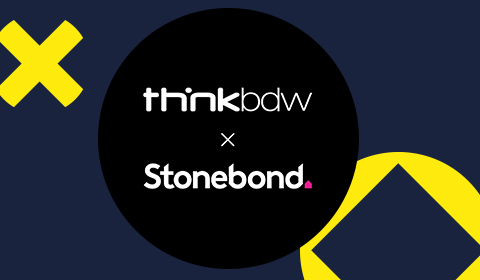 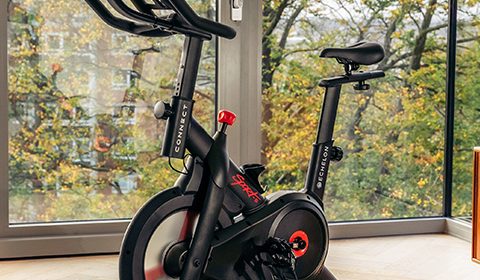 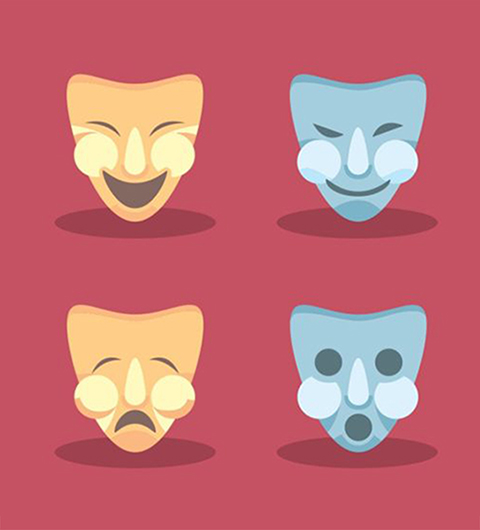 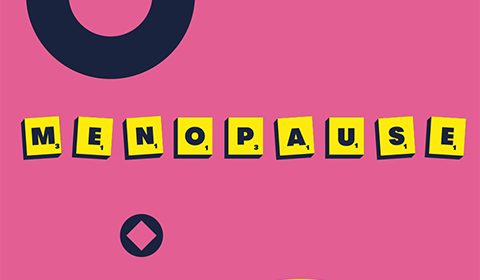 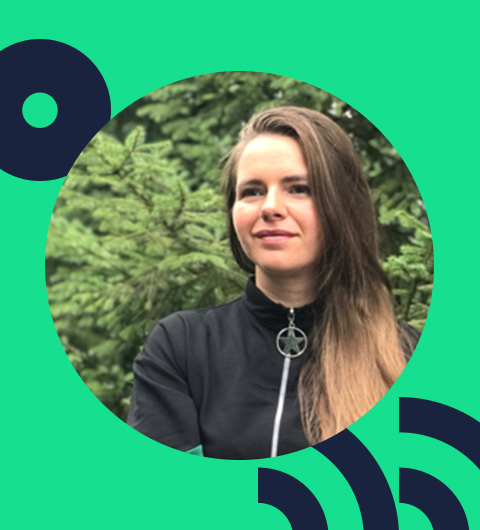 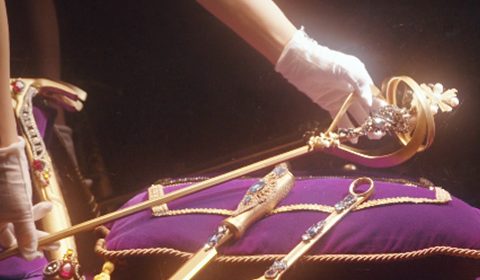 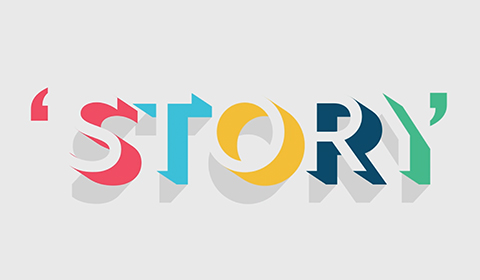 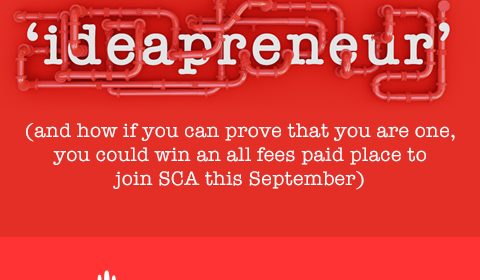 Learn what it means to be an Ideapreneur. Read more 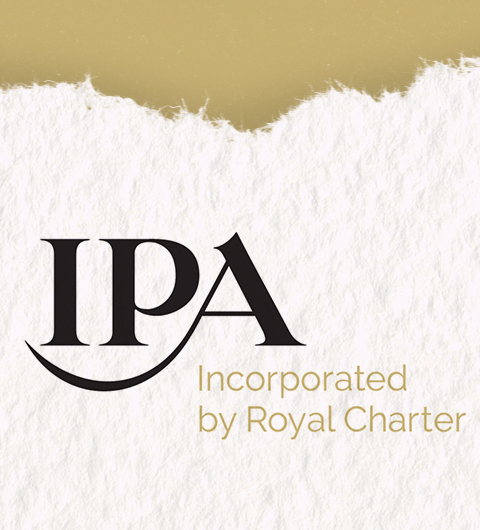 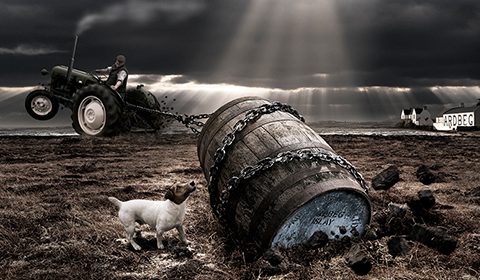 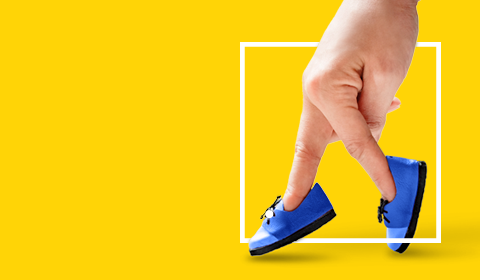 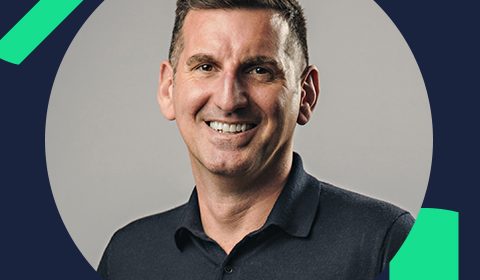 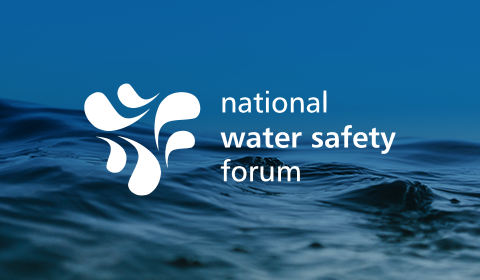 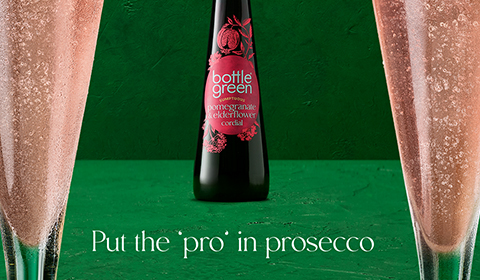 Extraordinary ad campaign for Bottlegreen to be biggest ever Read more 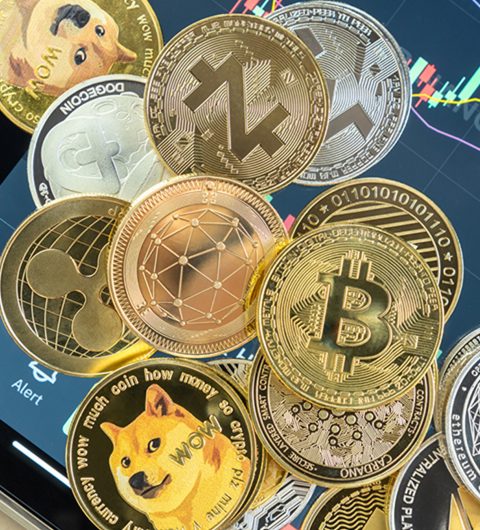 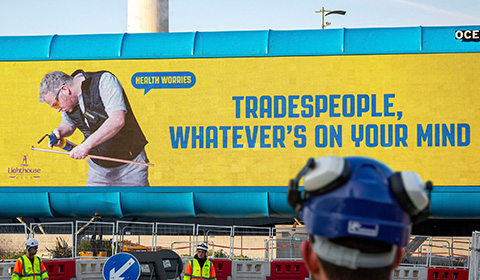 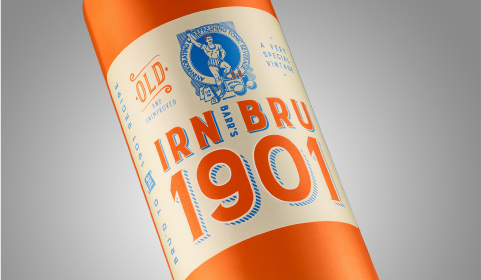 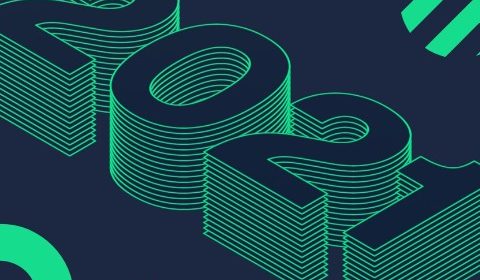 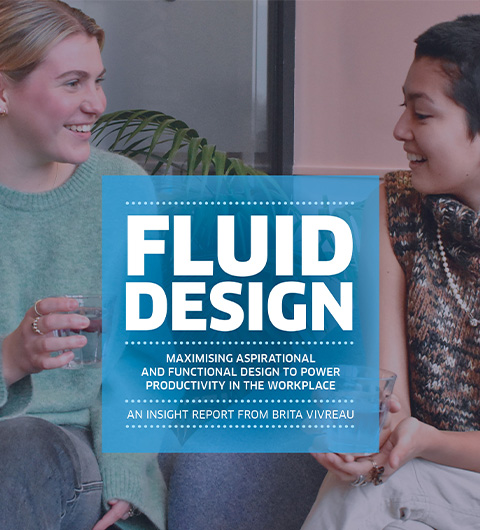 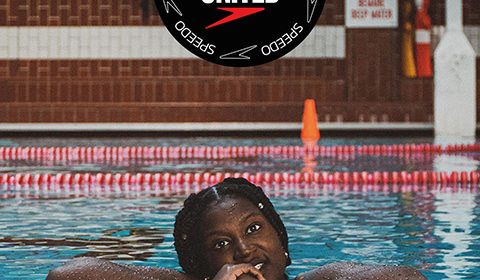 Speedo partners with Livity to launch ‘Swim United’, a purpose-led brand platform on a mission to increase equity in the water Read more
We use cookies on our website to give you the most relevant experience by remembering your preferences and repeat visits. By clicking “Accept All”, you consent to the use of ALL the cookies. However, you may visit "Cookie Settings" to provide a controlled consent.
Cookie SettingsAccept All
Manage consent